Feedback from attendees at the Organic Waste forum Katikati Taiao hosted last October was very positive, with majority support for the development of a vermicomposting facility in the Katikati area. Vermicomposting is worm farming, and a very successful way of processing many different organic waste streams into fantastic healthy soil. After the forum a steering group was formed to drive the project forward, with Taiao members, mana whenua representatives, a local waste specialist, and representatives from Noke Ltd, the worlds largest industrial worm farming company based in central North Island.

We have learned a lot about the size of the waste problem in NZ, the lost economy of wasted resources sent to landfill, about worms and what they can and like to eat. We have learned how this 400 million year old technology is a perfect solution to remove 40% (or 1.28 million tonnes) of the 3.2 million tonnes of resources New Zealanders send to landfill annually (700kg per person).

Imagine if Katikati had 2 billion worms to feed at our own industrial worm farm, and Katikati people learned all about how to feed them a healthy diet from their own leftovers so our worms were the biggest healthiest hungriest worms that could help Katikati become the first  ZERO ORGANIC WASTE town in New Zealand. Worms love to eat all these resources Katikati has loads of and which are currently sent to landfill :

Vermicomposting reduces the volume of waste by 80% in 6-12 months, so if we collected 20,000 tonnes and mixed the right recipes so the worms loved their kai, we would end up with 4000 tonnes of beautiful soil to apply back on the land each year. This is important as New Zealand loses 200 million tonnes of top soil into the rivers and seas annually which costs the country approx $300M.  It is also estimated 1 – 4 tonne of carbon per hectare is lost from agricultural land each year which is another reason vermicomposting is such a good solution as it sequesters carbon from paper and cardboard products and can therefore help regenerate the land as well as the economy.

Discussion with Western Bay of Plenty District Council on the availability of suitable sites is ongoing and an Expression of Interest to this years Waste Minimisation Fund is seeking startup funding so watch this space. 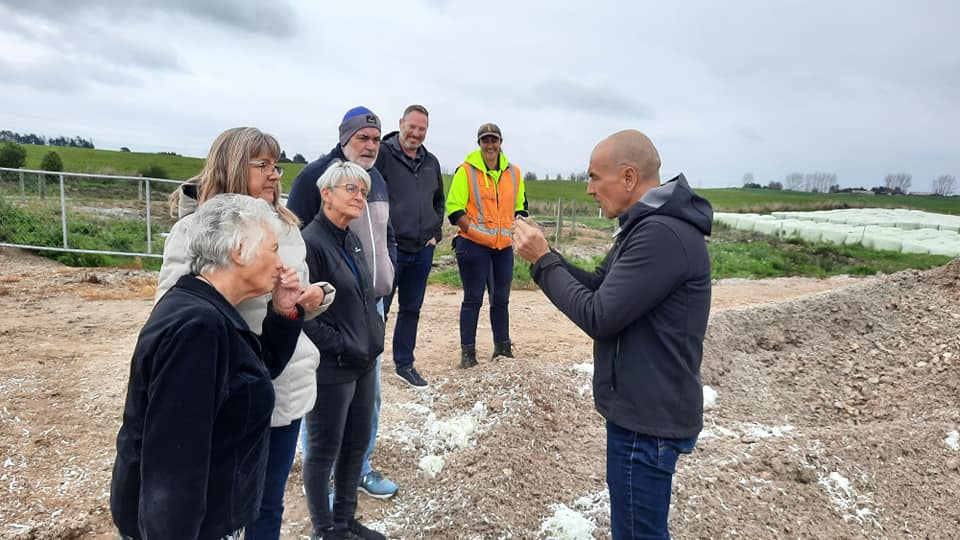 OTHER CLD PROJECTS IN OUR COMMUNITY

Feedback from attendees at the Organic Waste forum Katikati Taiao hosted last October was very positive, with majority support for the development of a vermicomposting facility in the Katikati area. Vermicomposting is worm farming, and a very successful way of [...] 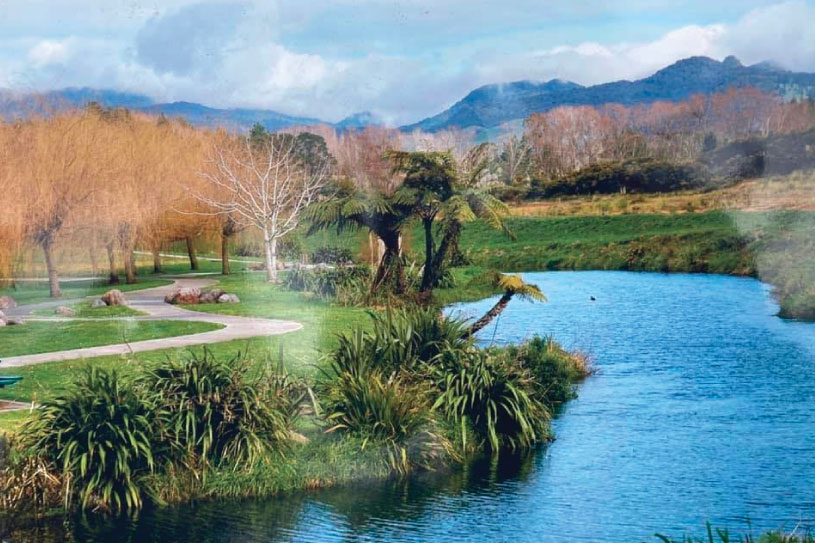 Katikati residents have made it clear that they want to see nature and the waterways restored. This project is for those people who wish to be part of making this happen, and for celebrating what is good. If you [...] 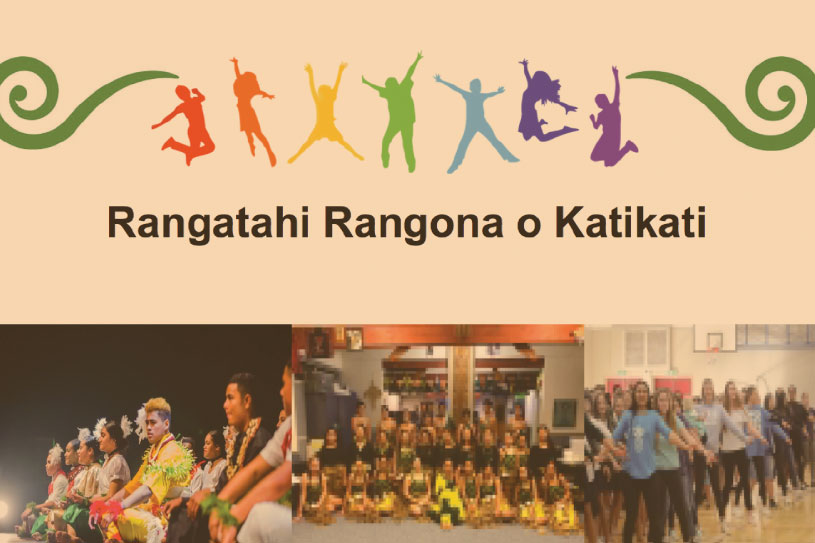 When we think of youth, we think of young people between the ages of 12 and 20. In this time as we all know, huge changes are taking place, emotionally, physically and socially. The Rangatahi project, identified in the [...]

SEE ALL PROJECTS
Go to Top